Kirk Cameron and Me 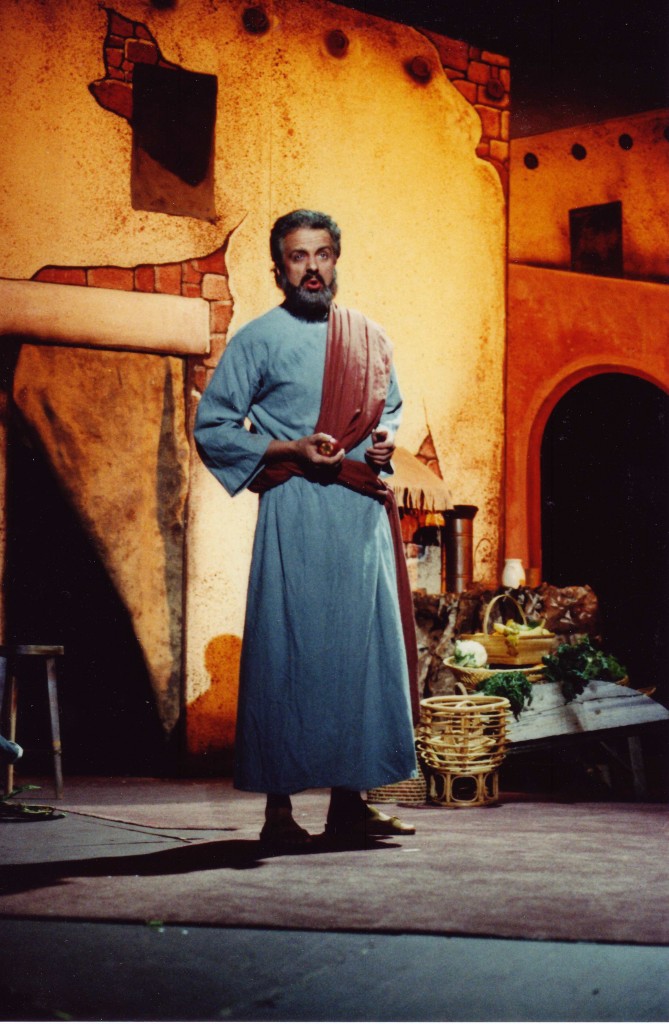 Here I am as a “Christian actor”—notice the beard and man-dress. (Circa 1991)

was reflecting the other day on my profession and made the observation that I have something in common with actor Kirk Cameron. If I asked you to make a list of “Christian actors,” we would both probably be on that list.  (It would be a very short list.) Kirk’s name would likely be very near the top of the list and mine near the bottom. Mine would only be on your list if I happened to come to your mind because I had recently performed at your church, and you remembered my name.  It would probably listed like: “That Christian actor guy that performed at our church a few months ago.”

I have commented in the past about being labeled a “Christian actor” as opposed to simply an actor who is a Christian.  When it comes to my profession and my faith I prefer to have both those words be nouns.

Somehow putting the word “Christian” in front of an occupation is either extremely limiting or sets up an expectation that is false or impossible to fulfill.

Christian Plumber — When he finishes your pipes will only drip holy water.

Christian Carpenter — He makes lovely crosses but his doors won’t stay closed, they are always open.

Christian Mechanic — He converts all your parts, giving them new life.

Christian Doctor — No pills… but make sure he washes his hands before he lays them on you. You don’t want the last infection he healed. 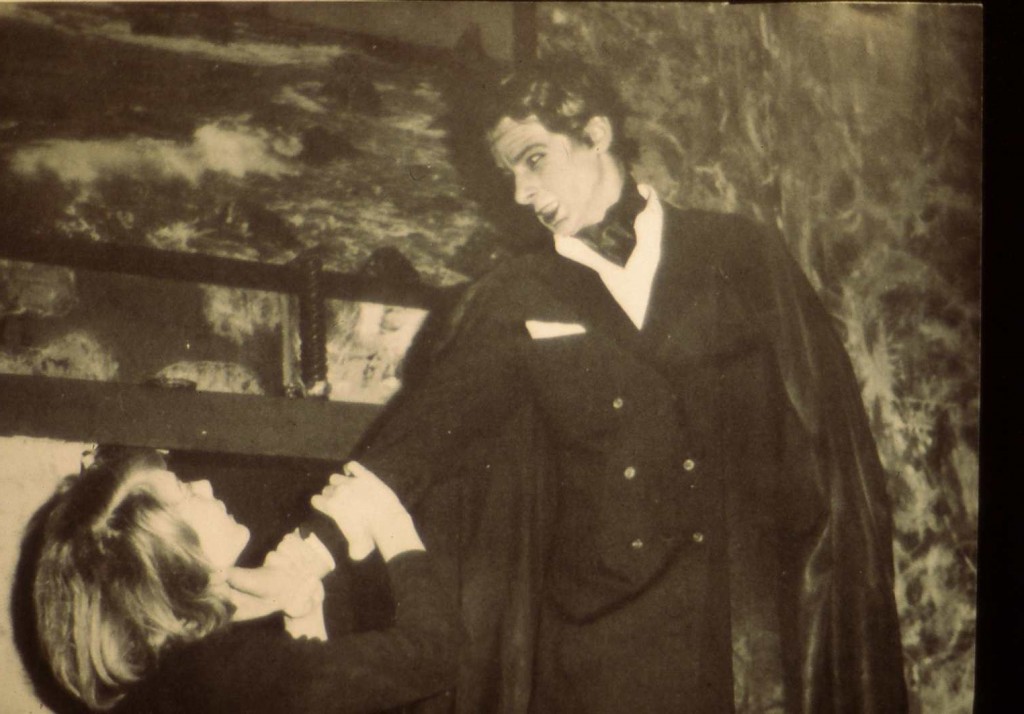 Here I am as Count Dracula…a role performed by an actor who is a Christian. (Circa 1972)

You get the idea… I mean you don’t have to be a Christian to do a job well and frankly I have met some Christians in certain professions that aren’t very good at their jobs.  I want a plumber that can unclog a drain, a carpenter  who knows how to make a good cabinet, an honest mechanic that can fix my car, and a doctor who is willing to prescribe an antibiotic… I don’t care if they are a Christian, a Jew, a Muslim or an Atheist.

There are times when “Christian” as an adjective makes sense… Add Christian in front of minister, missionary, or maybe counselor and I understand that.

Add Christian in of  front actor and you feel doomed to play only parts that require a beard and a bathrobe (unless maybe your name is Kirk Cameron). And I happen to know there several famous actors who are Christians. I won’t mention their names out of fear that you might start thinking of them as “Christian actors.” Sometimes I want play the bad guy — every good story has one.  An actor who is a Christian can do that… a Christian actor… probably not.

What are some of your favorite misuses of the label “Christian?”