After a long flight I retrieved my rental car and was going through the final checkout before leaving the lot, when the I had the most unusual conversation:

Attendant: So are you here to hire or fire?

Me: Why would you ask me that?

Attendant: You look like you are pretty high up on the corporate ladder.

Me: Sorry, I am just an actor. 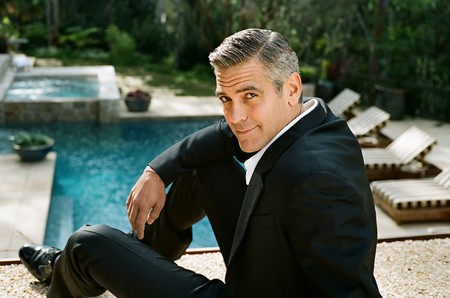 Immediately I am recalling the movie Up In The Air with George Clooney.   In the movie, Clooney’s character traveled as the hatchet man for a corporation. He fired people for a living. In addition to his good looks, he dressed and played the part of the corporate executive. If I reminded her of George Clooney… well, I am flattered.

I tried to piece together what would make her jump to this assumption about my being a corporate type.  I am a pretty casual dresser. When I travel I rarely check a bag and so if I need a sport coat and a collared shirt, mainly for performance costume, I often wear it rather than pack it. Such was the case on this day. I have the silver hair thing going for me… some say it gives me the “distinguished look” (although I think they are just being polite and “distinguished” sounds better than “old”).  And she must have totally ignored that I had rented a Nissan Versa… hardly the vehicle of choice for the corporate elite.

It was a jarring reminder to me of how communication is so much more than words. We are constantly sending out messages—whether we want to or not—by how we look, what we wear and with our body language.  As an actor I have to be a student of this; it comes into play for the characters I portray on stage.  Actors will tell you that it is often not until they get into full costume and makeup, that they fully become the character.  How we see ourselves makes a difference in how we communicate.

Current trends in culture want us to believe that it doesn’t matter what you wear or how you look.  Just be yourself. On a certain level I agree, but there is no getting around the fact that we are judging people all the time based on appearances.  You can argue that it is not fair… and you are right!  But it doesn’t change the reality that we all do it.  I do it, you do it. We make assumptions based on surface stuff.

Years ago I toured with a performing ministry.  One of the many rules was that we were not allowed to wear blue jeans—couldn’t even have them in our suitcase. This was in the 1970s. We were mostly younger people traveling in a van with California license plates.  To the world at large during the 70s that meant one thing—hippies! Banning blue jeans, the ministry felt, was one way we could help to dispel that image. The rationale for this rule was summed up in this philosophical statement: If what I am wearing will stop you from listening to me, then I will change what I am wearing. 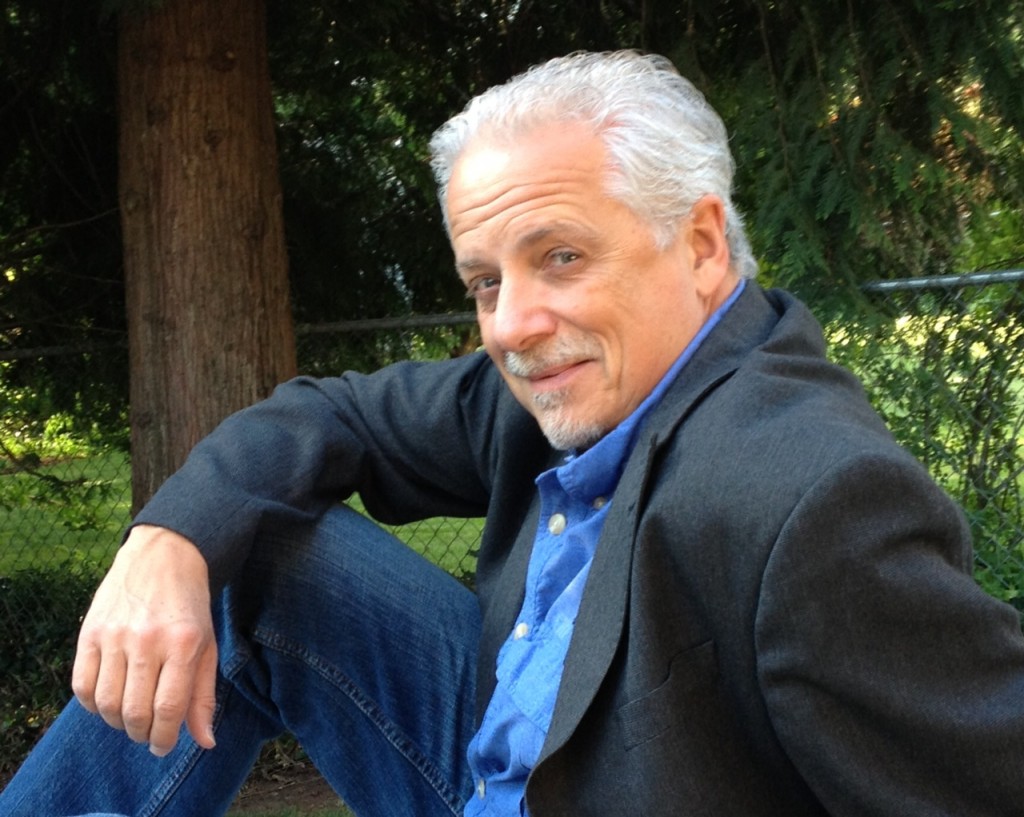 I hated the ‘no blue jeans’ rule.  But I have to admit, it makes a good point.  Sort of reminds me of something the apostle Paul said:  “I have become all things to all people so that by all possible means I might save some.”  1 Corinthians 9: 22 (NIV)

You could argue a variety of styles of dress using this as a guideline.  To the performer/speaker that translates into “know your audience.”  For some that may mean a suit and tie and to others it may mean a tank top and tattoos.

In the meantime, somebody call central casting and move over George Clooney.  I think I can play this corporate type!

Do you consider how others will perceive you when you select your wardrobe for the day?