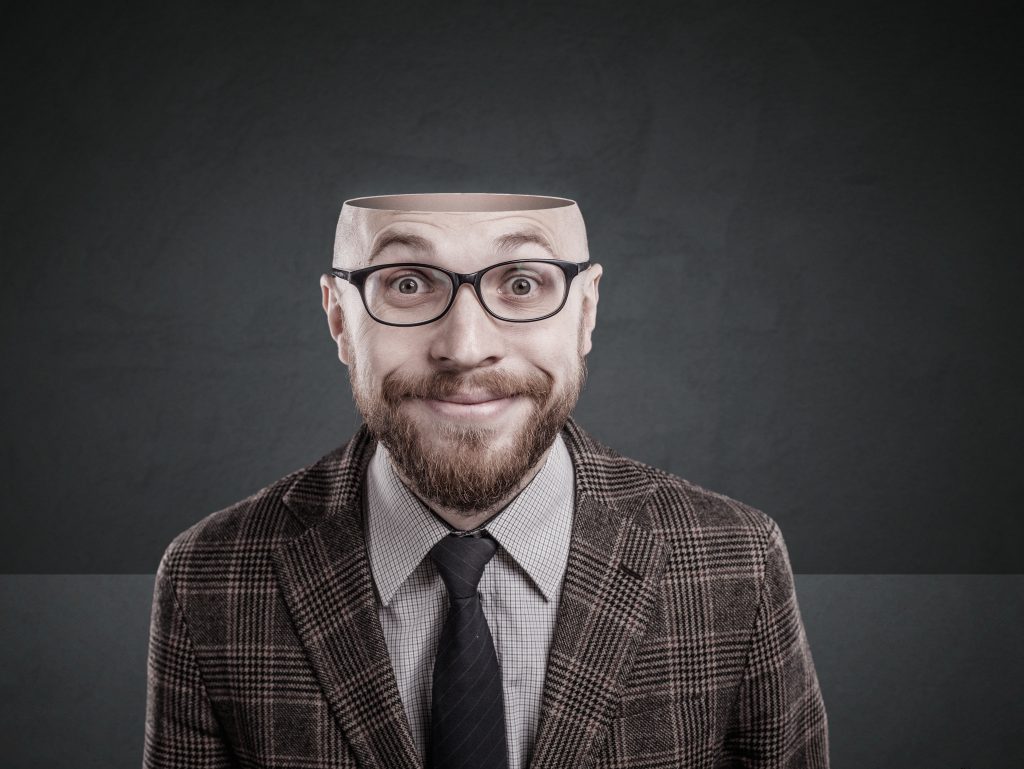 My mind boggles at my own mind. I am amazed at my memory. I mean, I am getting older—this stuff is supposed to get harder as you get older, right?

I just finished putting my costume and props for my Christmas play, Merry Christmas, Mr. Jones, into storage for another year. Every year around Thanksgiving I take them out and plan for a rehearsal before my next season of performances of this beloved piece. I have been doing the play every December for over 25 years. Each year I am anxious as I go into rehearsal. I am sure I will have forgotten my lines in the 11 months since I last spoke these words. I set the script nearby, just in case I need it as I walk through the show, recalling lines and motivation and movement. Except for a couple momentary pauses, mostly on lines that are similar to another line in the play, I make it through without even opening the script. I do a quick scan of the script just to be sure..

“Yep I said that… and that…yep remembered that too.”

Mind boggling, right? I have addressed memorizing a few other times in this blog here and here. But one of the principles I learned early in my acting career was the importance of owning my lines—knowing them so well that I don’t have to stop and think, “what comes next?”

Stop for a moment and just think about all the stuff in your brain that fits that definition. Everything from the alphabet and numbers to addresses, phone numbers, nursery rhymes, The Lord’s Prayer, The Pledge of Allegience and certain scriptures. We have intentionally crammed a lot of stuff in to those brain cells. And that doesn’t even address the stuff we recall that we didn’t intentionally memorize. Think of song lyrics, movie lines, bits of conversations…our brains are amazing.

A few years ago I was on tour in New Zealand. I was performing at a ministers’ retreat and one of the speakers was talking about the importance of continuing to repeat certain creeds, prayers and scriptures in the church service as a part of liturgy. The concern was that in becoming more contemporary as a church, we are neglecting these elements that the speaker felt were essential. They went on to share that often people on their death beds and even at the scene of life threating accidents will default to quoting these often repeated–memorized lines.

Interesting that in our final moments, these things in our memory can be called up to give us comfort. Of course that assumes that we have placed them there to be called up in the first place.

That gives me pause…the old theories of “what goes in must come out” or “garbage in, garbage out” come to mind.

I haven’t intentionally memorized anything new in a while.

I’m going to ponder that as I put Mr. Jones on the shelf for another year.