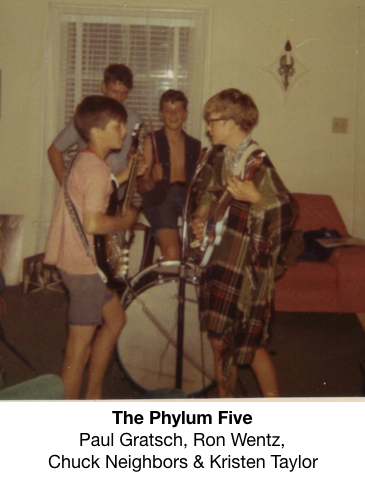 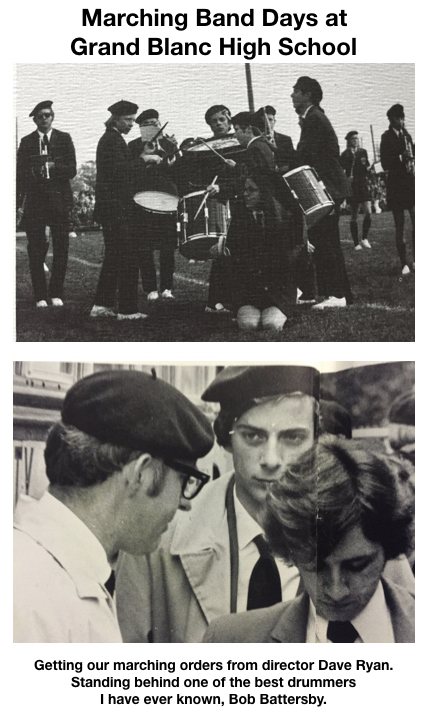 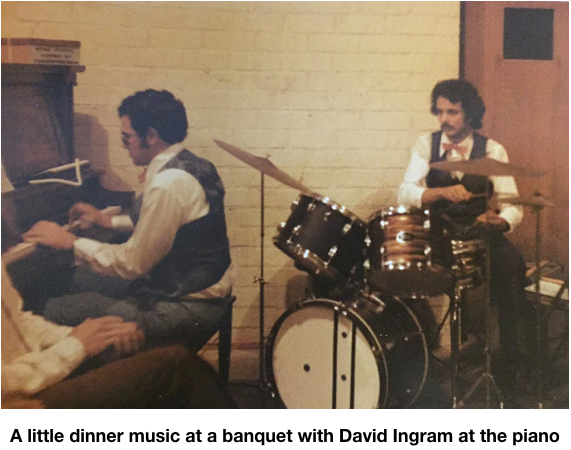 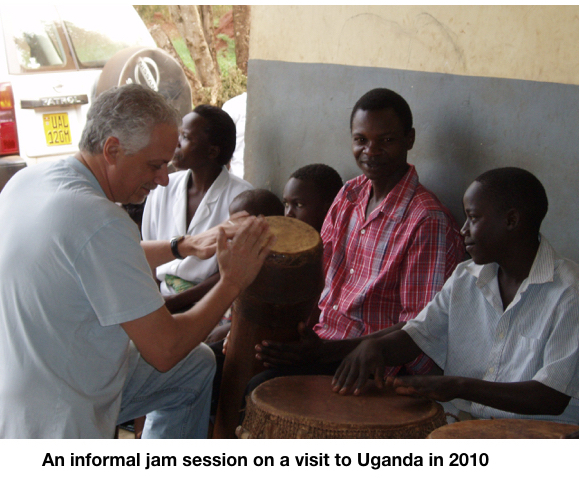 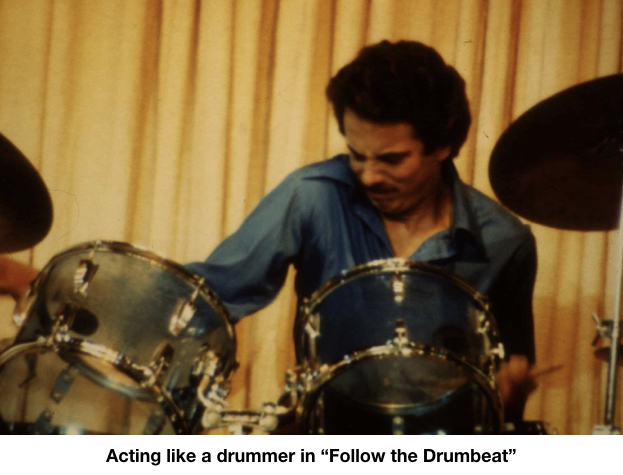 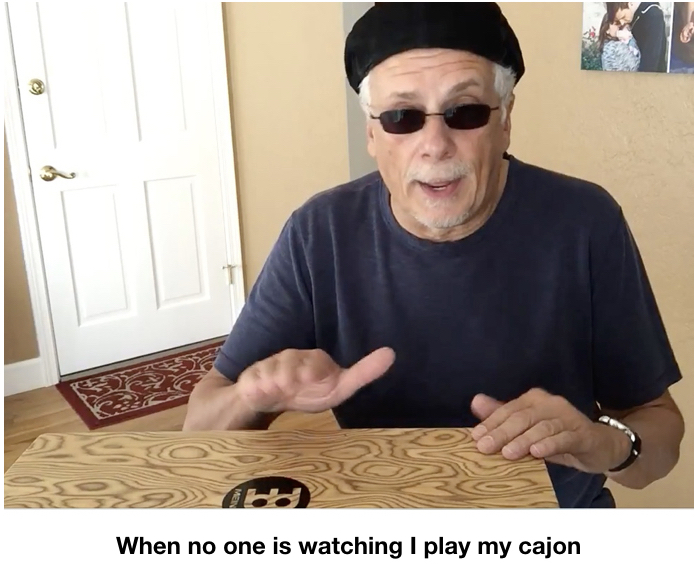 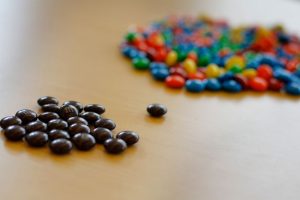 I recently returned from a few days of retreat with some fellow artists who are ministry minded. Many, myself included, make their living serving in churches where they perform almost every weekend.  With a gathering like this, you are almost guaranteed to hear a statement resembling this:

You are not gonna believe this one church I performed at….”

If you are a pastor or church leader, you most likely will not want to be the leader of the “church” the artist is about to reveal. Oh sure, it might be a wonderful testimony about God’s grace and power, but more likely it will be a horror story about how the artist was treated by said church. We all have our stories, both good and bad. We have our stories about wonderful life-changing events where things went perfectly, and we have our stories about being bumped off, turned off, and ripped off at our performances. (And to be fair, I’m sure a gathering of church leaders could offer some equally amazing stories about artists that you have invited to your church—I have heard a few myself…oh my!)

As I reflected on the stories that were shared, I thought it might be good to come up with a list of a few things artists would like churches to consider in order to make a great event.

I’m sure there are other things artists would like the church to know, and perhaps some of them will chime in through the comments. And we who are artists are not without sin. There are examples of us not being prepared, not honoring the agreement and not trusting the church as well! I am also certain a posting from the pastor’s perspective might be in order. Perhaps one of you would like to submit a guest blog to me on “3 Things a Pastor wants Artists to Know!”  Any takers?

We have a response! Check out the next blog: What a Pastor would Like Artists to Know 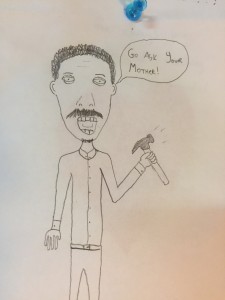 I‘ve have been fortunate to make my living with my art as a ministry for over 40 years. Much of that “living” comes through the generosity of others via the offering plate that is passed after a performance at a church. The offering plate has been my friend, and has greatly blessed me and my ministry over the years.

But not everything I receive in an offering plate is money. I have also received Starbucks gift cards, lottery tickets, drawings from children, candy and gum, and of course pocket lint. Sometimes all poured into in a brown paper bag and handed to me as I walk out the door.

Something else that occasionally shows up in the offering plate is notes of encouragement. People will often write a “thank-you” and other words of appreciation on a scrap of paper and these are treasures to be sure!

And then there are the critiques…not as often as the notes of appreciation, but they show up from time to time. I have one of these tacked to a bulletin board in my office. It serves to remind me that just because they call it a “love offering” doesn’t guarantee that everything in the plate comes with “love.” 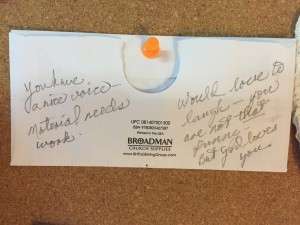 Would love to laugh—you are not that funny—But God loves you.”

This note was after a performance of a piece that is billed as a comedy. If there is one thing I have learned by performing comedy, it’s that it is subjective. What one audience might find hysterical can be totally lost on another audience. There is nothing worse than doing comedy when nobody’s laughing. If I didn’t have a history of this performance being well received by hundreds of other audiences, I might have been offended at the note. Actually, it just made me laugh. But I do look at it from time to time and allow it to serve as a reminder that you can’t please everybody all the time and to not take myself too seriously.

It also makes me wonder just how much of this the average pastor must have to put up with on a regular basis. I can just imagine the pastor coming into the office on a Monday morning to a stack of “reviews” on his desk, all from the offering plate. Maybe it’s time to reassess the purpose of the plate. 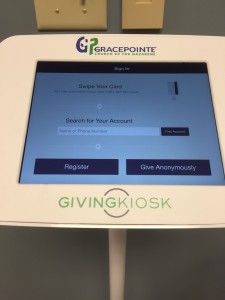 On a side note, as our society becomes more cashless, when people pay with their credit cards and smartphones, we may soon see the offering plate become obsolete. In one church I was in recently there was a kiosk at the back of the church for collecting offerings with credit cards.

So if I was at your church recently and you didn’t have your wallet and you would like to leave me a love offering, you can do so here: cash.me/donatemip. (I bet there a few less “surprises” in the offering plate when done this way!)

And if you want to leave me a note or even a critique, I will accept them in the comments below! (I reserve the right to delete the critiques!)