The Dark Side of Art 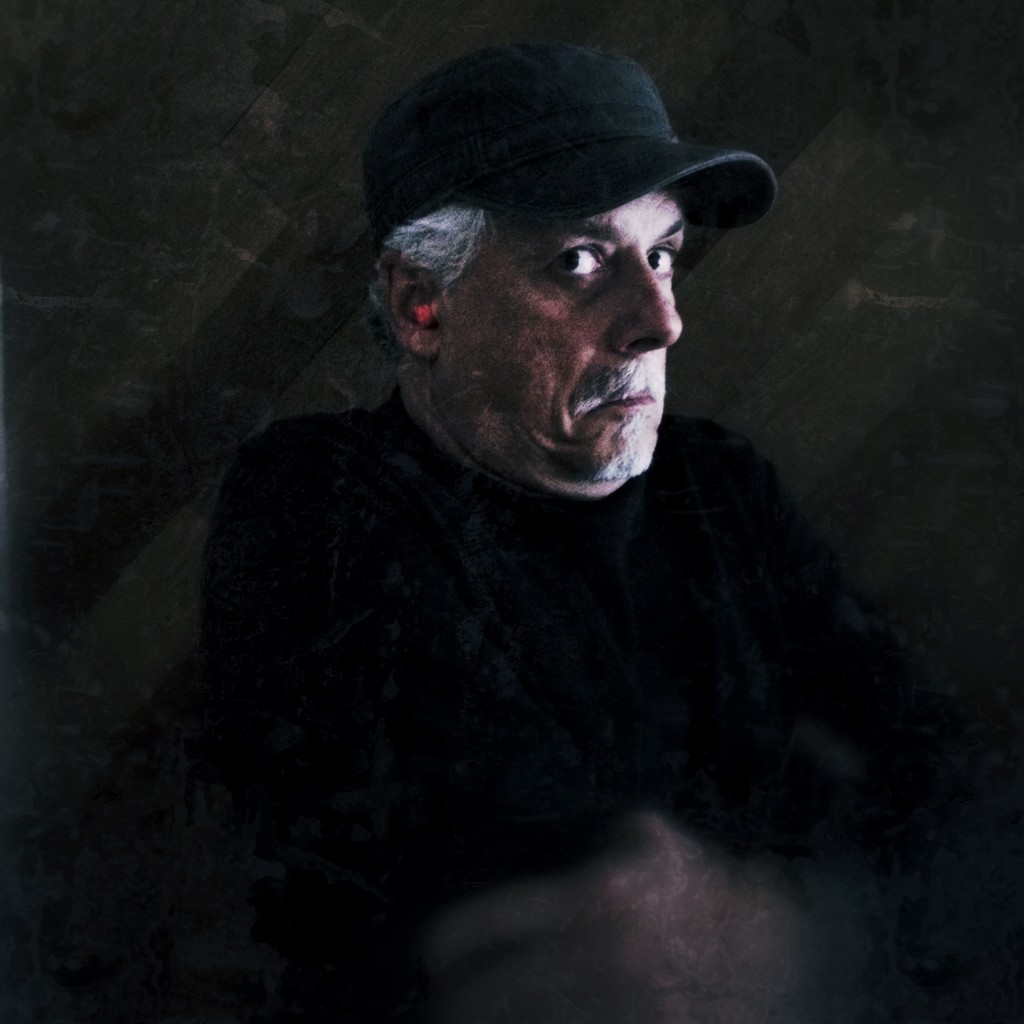 Last week I did something I thought I would never do.

I went to a heavy metal concert.

Not just any heavy metal concert, but a sub-genre known as “doom metal.”

Yes, that “Christian actor guy”—that same guy that does a show featuring the famous catch-phrase “What would Jesus do?”—found himself in a dark room with people wearing dark clothes listening to some very dark music… and doing this around midnight… way past my bedtime.

Why, you may ask?

Well, a couple of reasons. One, it bothers me when people condemn art without first experiencing it, be it music, film, theater or visual art. Christians, myself included, are too often guilty of this. I would probably be one of the first to condemn this form of art at first glance. I am trying to change on that score. Two, I have relationships with people who are into this scene. The relationships matter to me, so I felt I needed to get better acquainted with this world for the sake of those relationships. If after experiencing this music I chose to condemn it, at least it would be an informed decision. On this night I promised I would do my best to arrive with an open mind.

A put on dark clothes, and wore a hat to try to hide the gray hair. I wanted to blend in, although I knew that would be almost impossible. I was too old and too devoid of tattoos to be anonymous. Even if I managed to pull off getting past the first glance, my neon orange earplugs would certainly give me away.

I paid my $10 cover charge and crept in as my eyes adjusted to the lack of light. One of the first surprises of the evening was that even though I was out of my element, the people I was introduced to were remarkably kind and even personable. Even though the volume in the place was extreme, they made an attempt to converse and I quickly felt accepted.

This genre of music contains names of bands that evoke the worst imagery for the average Christian. The most famous in this genre is Black Sabbath but it also includes bands like The Skull, Pentagram, Paradise Lost and My Dying Bride. Not names you are likely to find on a lineup with Third Day or The Newsboys.

One of the stereotypes that was quickly dispelled, was that this music is satanic. Now, I know I am a novice, and there may indeed be expressions of this music that could be considered satanic, but on this night that was not the case. And I was relieved!

One of the other stereotypes that I had to discard was that this was just “noise.” I fully expected to dismiss the “so-called music” as anything but music. I was prepared to have my assumptions confirmed. “Just a bunch of kids making a horrible racket” was my preconceived notion. To my surprise, the music was artistic and well rehearsed. It was definitely a “show” and as an actor I could appreciate some of the theatrics in the performance. A single song can last up to 45 minutes and I found the music comparable to a symphonic piece with different movements taking us on a journey. The singing… well there really was no singing… but there was certainly vocal noise. Screaming indecipherable words—that was the “singing”—is what is common in most doom metal songs. This I did not like.

“Doom metal is an extreme form of heavy metal music that typically uses slower tempos, low-tuned guitars and a much ‘thicker’ or ‘heavier’ sound than other metal genres. Both the music and the lyrics intend to evoke a sense of despair, dread, and impending doom.”

I have to say that is a very accurate description. The fascinating thing is that this draws an audience. The last thing I would want to do is pay for entertainment that would evoke in me a “sense of despair, dread and impending doom.” But that is what was happening. The audience moved as one, nodding their heads, as if in a trance, to the slow dark droning beat, many with their hands raised. I reminded me of a sort of dark worship service, but instead of worship it was as if they were all commiserating their grief together. There was almost of feeling of being tortured and I found it quite disturbing.

I have had the opportunity to talk with some of the artists that make this sort of music and for many of them the music is an expression of some grief or anger they are working through. As an artist I can understand and appreciate this. It is a very appropriate use of art to express what the artist is going through. This was art—no question. The dark side of art to be sure, but definitely art.

My test for the kind of art that I want to experience is that it needs to have something redeeming in it. Often Christians, myself included, make hasty judgments when it comes to art. We won’t go see a movie that has too much bad language, sex and violence. I understand. Yet I am more willing to tolerate the bad stuff if I know that there is something redeeming in it. The good wins, there is light at the end of the tunnel. There is hope in the end.

I left the venue feeling sad. Sad that there was so much pain and suffering in the hearts of those I observed. Sad that they felt a need to celebrate it. I had just experienced a metaphor brought to life—misery loves company. It was the only redeeming thing I found in the art. I left feeling the hopelessness that the artists skillfully expressed.