A Reading of “Hey Jude”

I wrote new children’s book. This one is about and for my grandson, Jude. Hope you enjoy my reading of the book.

You can order a copy on Amazon here: Hey Jude 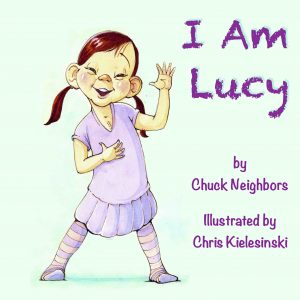 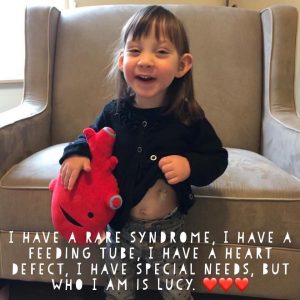 “I’m writing a book…I’ve got the page numbers done.”

It’s been a while since I gave you an update on what I have been up to lately. As some of you know, I have purposely taken a break from my touring and performing life, and have been venturing more into writing. I published a book of faith-based limericks – Get Me to the Church in Rhyme: Limericks about God, Faith, and the Church – and revised and re-released my book called Drama Workshop: Teaching Drama to Beginning Actors. I am currently writing a book about being a Christian artist, tentatively titled “Church Pews, Potlucks, and a Tank of Gas: A Survival Guide for the Independent Christian Artist”

But one of the projects I am most excited to announce is that I have written a children’s book! The book is called “I Am Lucy,” and yes, it is about our beloved granddaughter, Lucy. The book will address her special needs as a child with Kabuki Syndrome.

I am excited to be working with Canadian artist Chris Kielesinski as my illustrator. He just sent me a few early drafts of some of the artwork. He is really capturing her personality and essence. 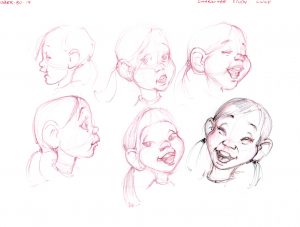 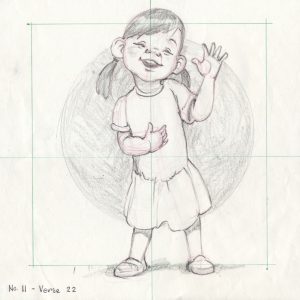 In the meantime, while I am not currently touring and performing, Steve Wilent and Marcia Whitehead are still trodding the boards and would be happy to bring one of their inspirational stories to you!