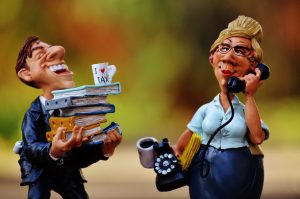 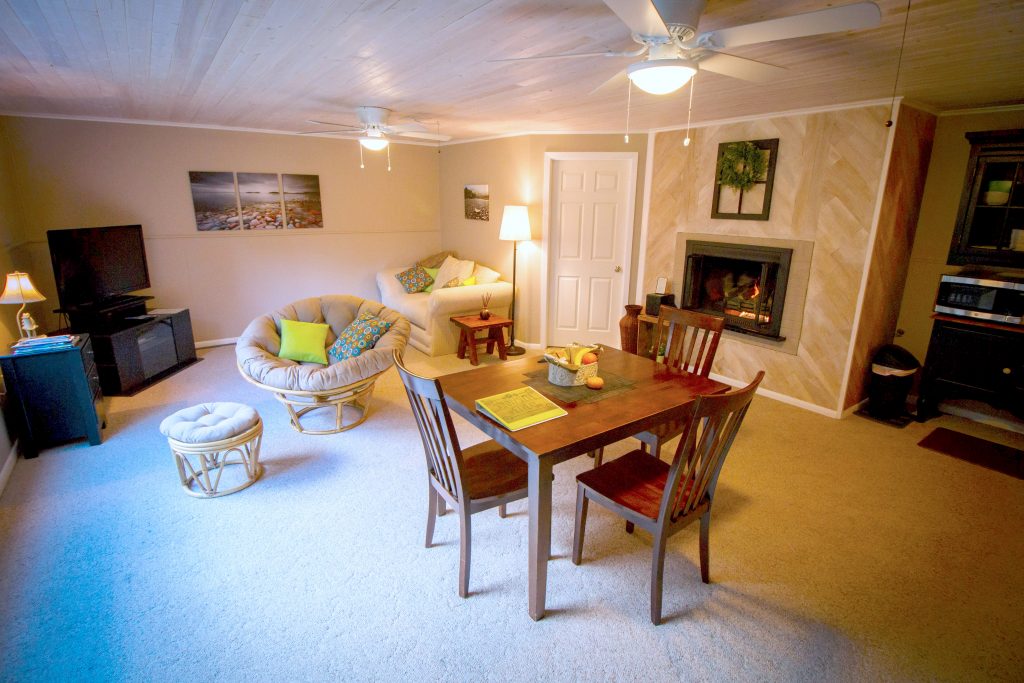 It is hard to know where to begin in describing my experiences here in Uganda. We began the trip with some casual sight-seeing, and while I enjoyed that, the real reason I am here is to experience the work of World Vision in this country devastated by 20 years of war with The Lord’s Resistance Army (LRA)–that on top of a country struggling with poverty and disease… it is hard to fathom from my recliner at home… Seeing it first hand is mind boggling.

We visited the Children of War Rehabilitation Center (a project of World Vision). Over the years over 14,000 abducted children have come through the gates of this facility to receive health treatment for physical wounds and emotional and spiritual treatment for the psychological damage inflicted upon them. Imagine being attacked in the night your adult family members beaten and murdered. The children abducted and along with other children tied together in a human chain. As the rebels take off with the children the army attempts to rescue but the children become a human shield and many are killed or wounded in a failed attempt. These children are then forced to become soldiers themselves and even attack their own people to survive. Unthinkable. Yet it was the reality in Northern Uganda. While the LRA has moved on the after effects are long lasting.

We walked into one room where the events I described above are told in paintings on the wall. We view the dorms which at times have housed hundreds of rescued children at a time. In World Visions work to rehabilitate this children they have them draw pictures to describe the things they remember. On a table we view hundreds of these pictures. It is heart breaking to say the least. (On my Facebook Photo album I have shared a few of these pictures).

Samuel and Grace are two formerly abducted children we are privileged to meet. Samuel was one of those who was shot in the stomach in the crossfire. He is doing quite well today. Grace was abducted when she was 13, managed to escape when she was 18. Last year Grace was named Woman Achiever of the Year in Uganda.

Currently there are only about 20-30 formerly abducted children in the Center. LRA is still active but they have taken their terror to other countries–at least for now. We asked one of the directors of the center if this work was being phased out. Her answer: “Not until the last child is returned home.”

“Suppose one of you has a hundred sheep and loses one of them. Does he not leave the ninety-nine in the open country and go after the lost sheep until he finds it? And when he finds it, he joyfully puts it on his shoulders and goes home. Then he calls his friends and neighbors together and says, ‘Rejoice with me; I have found my lost sheep”
Luke 15: 4-6

Sponsor a Child in Uganda!

Parables come to life in Uganda

Rescue a lost sheep. Sponsor a child in Uganda with World Vision!

The Church is not a Stage… or is it?

She was conservatively dressed and looked to be in her late 40’s. She was choking back a tear as she approached me. I had just performed a short play about prayer. This play often touches people in a special way concerning their own prayer life. I was prepared to hear her comments–the kind that I love to hear. Comments like:

And yes, let’s be honest, I also wanted to hear her say comments like:

(Even we Christian actors like to hear such things but our humility won’t let us admit it.)

But these were not the comments on this dear lady’s lips. The comment I was about to hear made my heart sad. She looked me in the eyes and said:

“What you are doing…acting…that is what I always wanted to do. That was my passion…but the church I grew up in frowned on acting and the theatre. They only saw how the world used it–mostly negative. They would not give me the opportunity to use my God given gifts and talents.”

She then went on to say some of those other comments that I wanted to hear but I was struck by the tragedy of her opening comment. That was several years ago, but the words she spoke have stayed with me through the years. I think of them often and I have heard others echo her words in my travels across the country.

I have been at work at this ministry through drama for a long time. I started doing drama as a ministry in 1975, but my involvement in theatre goes back even further, to the plays I performed as a child–mostly in church. After hearing comments like the one above I count myself so fortunate to have grown up in a church that encouraged me to use my gifts and talents in ministry.

Things have changed a lot over the years. There are churches using drama on a regular basis today that would not have considered it twenty years ago. Some who would have called it “of the devil” back then, are among its strongest proponents today.

While most of my ministry centers around performing, I also do a number of drama workshops each year. These are opportunities for me to train and encourage others to use their artistic talents in service to our Lord. I always start my workshops with a little discussion about “Why use drama in the church?” Every once in awhile I get cornered by someone who has made it their mission to convince me that drama doesn’t belong in the church and that the church should not be a place of “entertainment.” I ask my workshop participants to role-play this situation and help me convince this well-meaning but misguided person that there is indeed a place for drama in the church. There are several reasons that are usually proposed but here for your consideration are a few of the most popular.

I think you get the idea. It has always been my conviction that God gives us different gifts, talents and abilities for a reason. Ultimately that reason boils down to serving Him. It brings God great pleasure to see our talents used in this way. It is my hope and prayer that, if you haven’t already, you will find ways to use your God given talents in service to our Lord.

Note: Does your church have a drama ministry? Are you thinking of starting one? Why not give us a call? We would love to come and spend a Saturday stirring up those creative juices and helping you build a viable drama program at your church through one of our drama workshops!