Actors who are Christians 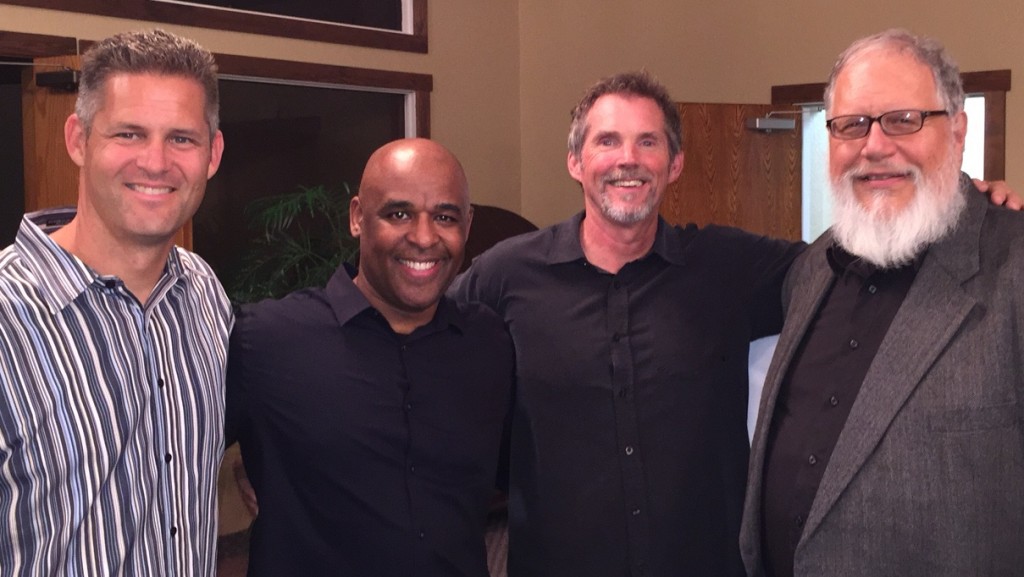 I am just back from a retreat where I got to hang out with some dear friends–professionals in the world of the theater–who happen to be Christ-followers and are intentional about using their craft and talent under the banner of Christian ministry. (Notice I did not say “Christian actors” in the title of this article—I have voiced my opinion on that topic in the past here). These people are my peers and while you may accuse me of a certain bias, I have to say they are some of the best, most talented and dedicated people in the entertainment industry–and you probably have not heard of any of them. (Notice also that I said “entertainment industry” and not “Christian entertainment industry”…whatever that means).

There is a small group of more famous actors that might make your list of actors who are Christians. You can see their names associated with the more recent crop of films coming out of Hollywood these days that cater to Christians. (Although one should not make the naive assumption that an actor appearing in one of those films is necessarily a Christian). While I mean no disrespect to those more famous actors, or the films they are creating, there is a group of actors who travel the world plying their craft not on famous stages or in movie houses, but rather doing their work primarily in churches. There are others in this group who go to places where you might not find many “church people.” Places like university coffee houses, prisons, the street and even bars and nightclubs. They go there because God has opened doors for them to share their gifts and the message of God’s hope to the world through the medium of entertainment, which is the language of our culture. They have my highest respect.

The performers in this group are not only actors, but also storytellers, spoken word artists, musicians, poets, mime artists and dancers. These are the artists that raise the bar far higher than what most of us imagine when we think of the art typically shared in most churches. It was my privilege to share the stage with this group. I want to invite you to check them out and consider inviting them to your church. They are:

This is just a small representation of some of the artists out there who have dedicated their craft to the building of the Kingdom. I’m honored to be associated with this group. Check them out! Know that the art being produced in Hollywood under the banner of “Christianity” is not the only art, or necessarily the best being produced by people of faith. Some of the best could very well be seen in your church sanctuary by one of these talented artists—artists who are Christians.