The Tale of Mr. Music Director 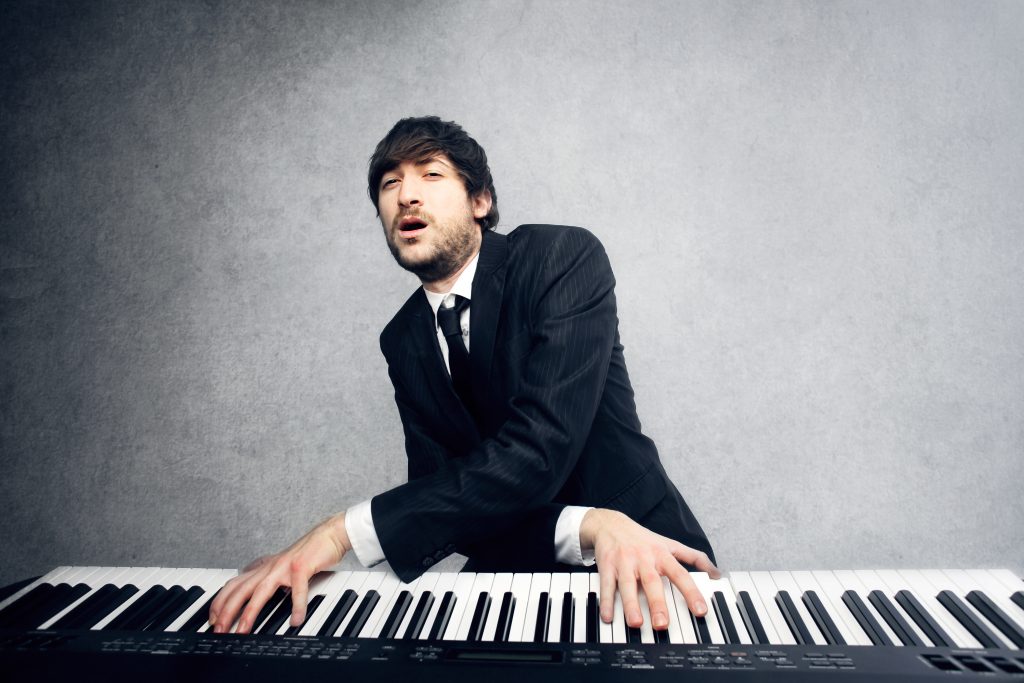 I could tell something was amiss with Mr. Music Director at this church. He didn’t greet me when I arrived early, unlike other members of his team. He was agitated with the sound issues the church was having. And it was clear that his agenda was the only one that mattered, even though I arrived early to do a sound check and rehearse my tech cues. I soon discovered he was not about to relinquish the stage to me before the service.

He first upstaged one of the team members who was speaking to the congregation by going up to each worship team member, checking their microphone and pointing wildly at the sound booth to confirm that each mic was working properly.

He upstaged again when he moved back to the keyboard and refused to start the next song until he was convinced everyone’s mic was working. The pastor prompted verbally from the front pew, “let’s go.” He then said, “I’m sorry but our music is sensitive and I don’t want to play unless it is right. I’m sure you understand.”

Finally it was time for me to take the platform. Things were going along fine until the final moments of my performance, when Mr. Music Director decided to take the stage while I was still speaking. This is a sensitive moment in my performance and Mr. Music Director was upstaging me by moving onto the platform and flipping switches getting ready for his closing song. I could sense my audience moving their focus from me to Mr. Music Director. I wanted to say something to him; to tell him to please go sit down until I was finished. But to do so would have only caused me to totally lose my audience, and possibly turn them against me. I’m sure if you were to ask him, he would tell you he was being professional and preparing for a smooth transition to the closing.

I wish I could say that this was a rare occurrence, but sadly it is not. I share this story with you not as rant but rather to encourage you to understand one of the basic rules of the stage, and that applies to any situation in front of an audience. What Mr. Music Director was doing is called “upstaging.” In theatrical terms it means to draw attention away from where it is supposed to be. Upstaging in the theater is when an actor moves upstage of another actor forcing the other actor to turn their back to the audience in order to interact with them. In theater we tend to think of it as intentional bad behavior, but in truth it can be unintentional and often accidental. Or in the case of Mr. Music Director, it can be due to being oblivious to what you are actually doing.

(I have written about this topic as it relates to church before here: Baby Talk. If you check it out also read the comments that follow—some interesting stuff.)

Here are some examples of upstaging that I observe in churches almost every weekend.

• late arrivals
• people who get up and leave in the middle of the service
• people who return to the service after leaving in the middle of the service
• babies crying or cooing
• cellphones ringing
• texting or using a mobile device during the service—yes other people notice.
• tech issues with microphones not working properly
• team members on the platform who are talking to each other, or moving things around while someone is speaking
• outside interruptions, a clap of thunder or police sirens.

As you can see, some of these things we can’t control but some can be controlled with proper instruction and planning.

So take this challenge. Next time you are in church, make a mental note of anything that causes you to take your focus away from the person you should be giving your attention to. And at all costs, don’t be the one doing the upstaging.