The Measure of Success

For the corporate executive it is a corner office and the big salary.

For the doctor it is the right diagnosis time after time… and the big salary.

For the actor it is the starring role and an Academy Award … and the big salary.

For the minister it is….. probably not the big salary. 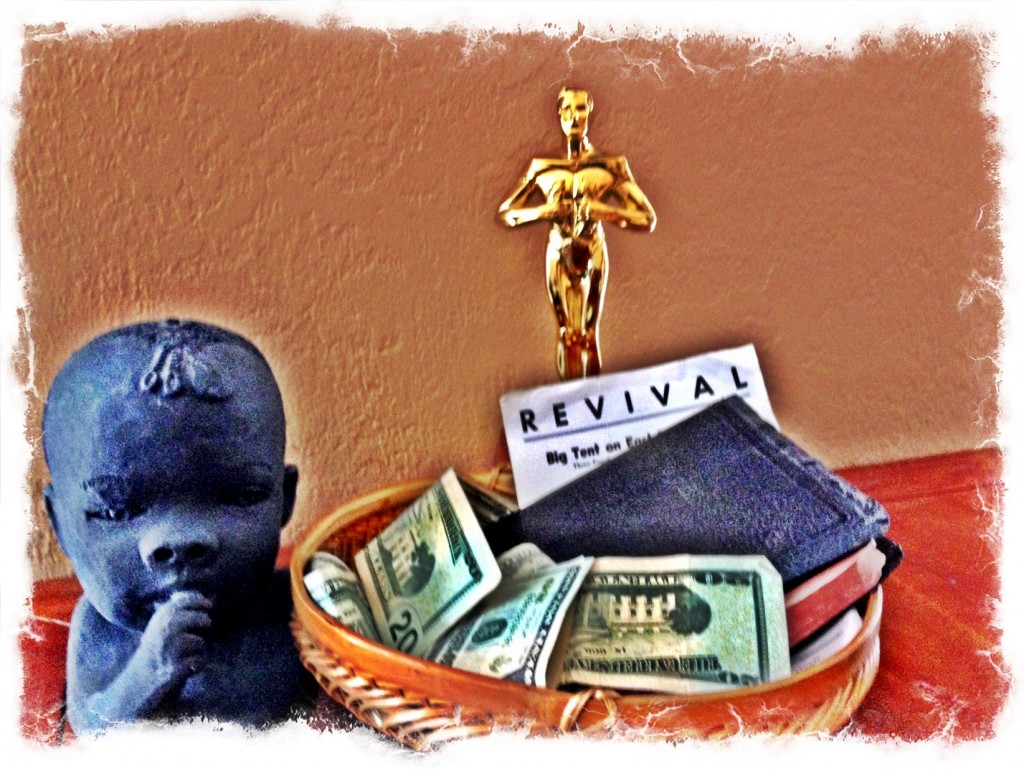 I have found myself often contemplating just what is the measure of success when it comes to ministry. The measuring stick can look very different from the one used by the rest of society. There are those who seem to find a way to do it. Some count the size of the congregation, the successful building program, and fundraising. A few actually have the big salary. In my raised-in-the-church background, I was well aware of the ministers and evangelists who measured success by “notching their Bibles.” They could tell you exactly how many people were “saved” by their sermons (I thought it was God who did the saving!).

While many in ministry cringe at talking about money, we mostly live in a paradigm that depends on the generosity of others to make a living. Those donors want evidence that what they are donating to is a good investment. And who can blame them… I am the same way. I want to be sure that if I am giving my money to a ministry, it is getting results. So again we are forced to try to quantify ministry by counting something to make it look valid…to make it appear “successful.” It is easier to quantify if your ministry is feeding the hungry or distributing Bibles…not so easy when your ministry is speaking or performing… it is an intangible thing that doesn’t translate well into numbers.

I get caught in the trap… I find myself measuring my ministry week after week by how many people were in the audience, how big the offering was, or how many sponsors I was able to obtain for World Vision. It can put me on an emotional roller coaster, feeling successful one weekend and ready to throw in the towel the next. It can be especially challenging for the itinerant minister/performer. We do our thing and leave. Often the real “fruits of our labor” are not known to us.

So I was contemplating success… again… when I got this email:

“Today, I met with a man…. He really needed to talk to someone because he was grieving over his brother’s suicide… He told me he’d been struggling for days over feeling guilty, wondering what more he could have done or what he’d overlooked… But then he heard your story (Truth Be Told)… He said you helped him to see that it was wrong for him to take on the responsibility for his brother’s death. He said your words helped to put it all into perspective. It helped him to find peace and remember that God has not deserted him in this terrible time. Well done, good and faithful servant!”

At once I was reminded that THIS is why I do it. Every once in a while a guy like me needs a reminder… something tangible that helps me to see that what I am doing… or better yet, what God is doing through me, matters. Success like that? I’ll take it!

Have you struggled with trying to measure success in ministry? If so, what has helped you?