What’s In A Name?

I was teaching a break-out session at a Worship Conference. My topic was about making a living as a Christian artist.

I asked the group: “Name for me some famous Christian bands, go ahead and just call them out” 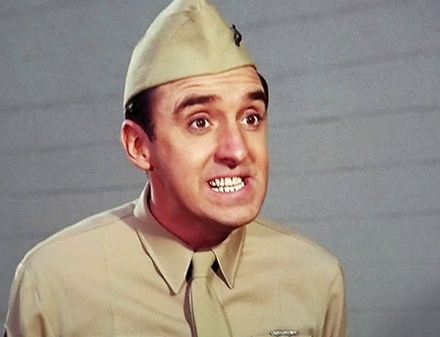 The big question: Are you related to Jim?  The answer—no!

All of these and many more were called out.

Then I asked: “How about some famous Christian singers?”

Again just a sampling of some of the many names that were mentioned. (Note: this discussion happened before Kanye West and Lauren Daigle would have made the list)

I try another category: “How about Christian Comedians?” It takes a few seconds but then I hear:

“That lady that sings that thing about what Mom’s say to the tune of the William Tell Overture.” (Anita Renfroe)

“I think Stephen Colbert is a Catholic.”

There were a few other names tossed out but the list was definitely shorter.

“Okay let’s try one more… how about famous Christian actors?”

The silence is deafening. Then someone says.

“Oh that actor who played Doogie Howser… what’s his name?”

“No, you’re thinking of the actor from Growing Pains…uh…Kirk Cameron.”

“Oh yeah… he’s in those Christian movies, Left Behind and stuff.”

“Oh wait there is that guy that tour’s around doing C.S Lewis and Screwtape Letters… uh… Don McLean.”

I correct him. “That would Max McLean. Don McLean is the singer who wrote Bye Bye Miss American Pie. Anyone else?

“Denzel Washington? I saw this YouTube video where he talked about praying…”

From the back of the room I hear, “Chuck Neighbors”

I smile… “I said famous actors… and you only said that because the name on the handout for this class says: Chuck Neighbors, Actor”

(It is interesting to note that some of the names—U2 (Bono), Johnny Cash, Stephen Colbert, and Denzel Washington—are celebrities that have identified themselves as Christian, but their art is not typically what most people think of when we think of Christian artists.)